How I Became A Homeowner 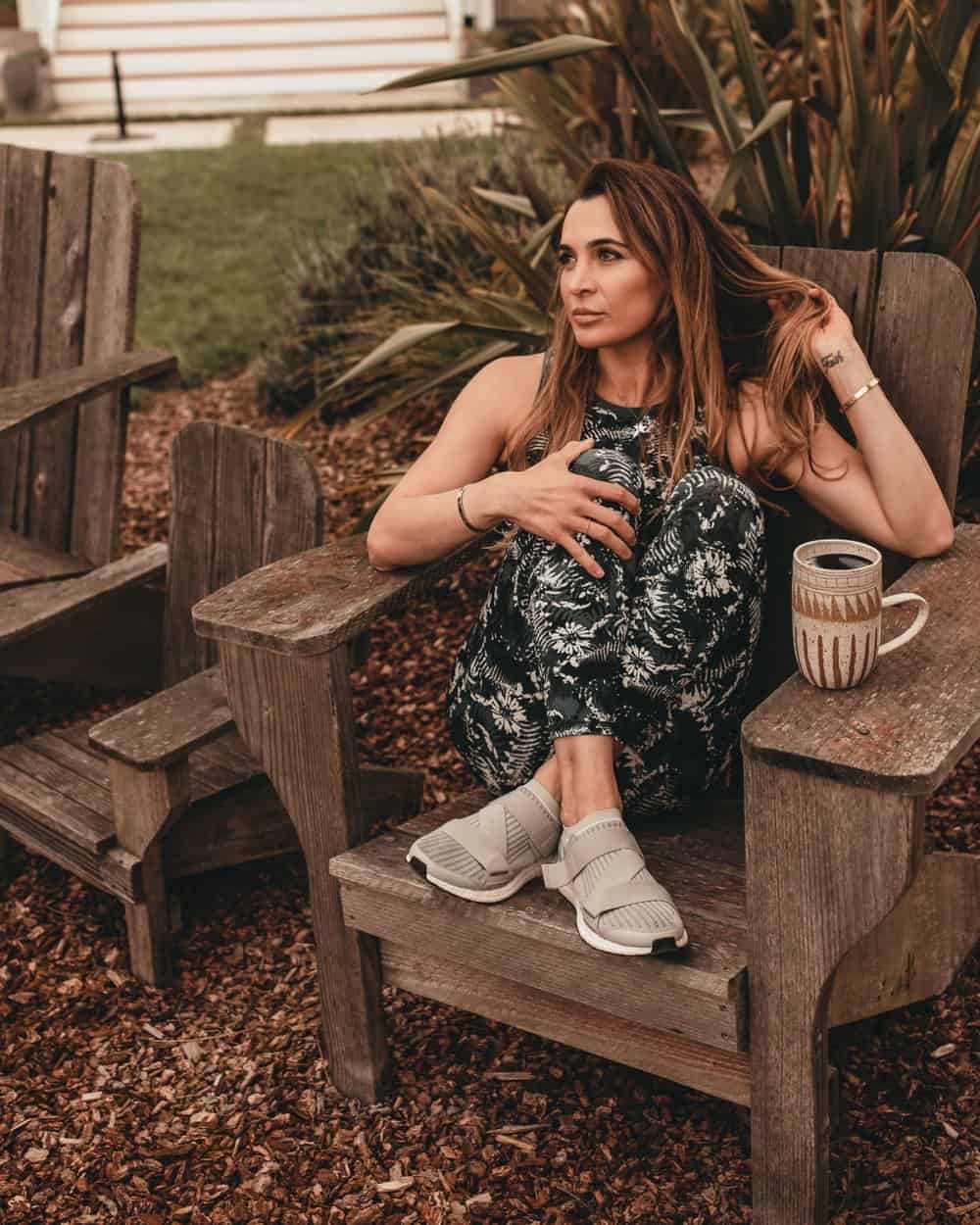