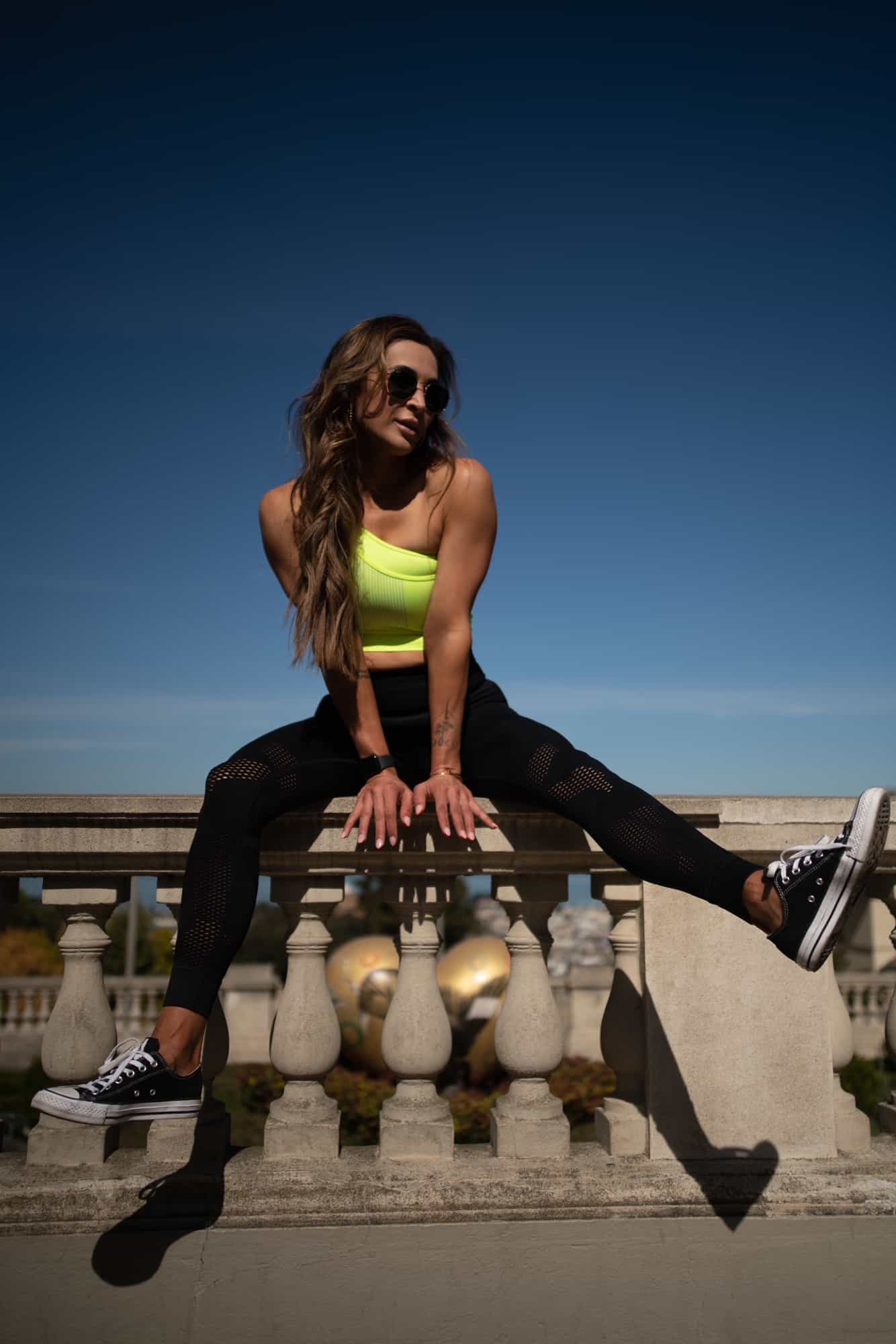 One of the biggest questions I receive is how I actually stopped binging – how I stopped shoveling copious amounts of food in my mouth in a very short period of time, and either throwing it up, or letting it sit in me. Because you see, I did both, depending on the day and how I was feeling.

The answer? I stopped binging because I took matters in my own hands and got help, through therapy. I also enrolled in a yoga teacher training, I started reading books, and I started openly talking about my story to others. But when it came down to the actual food component of a binge, I was finally able to stop binging through this concept called Intuitive Eating.

Now, I’m sure you’ve heard this concept thrown around a lot lately. It’s all over the wellness world, and people are starting to turn to Intuitive Eating and ditching diet culture, which makes me OH SO HAPPY!

What Is Intuitive Eating?

Intuitive Eating is about listening to your bodies internal hunger cues when it comes to making decisions about what to eat. Intuitive eaters don’t adhere to meal plans, or other prescribed diets or food rules (e.g., a common one is that carbs are to be avoided). Instead, when the hunger strikes, an intuitive eater would stop and ask themselves one question: what does my body need in this very moment to feel good? The intuitive eater would then eat food around what would make them feel their best, rather than following prescribed diet rules or even their own made up diet rules.

For someone that struggles with binge eating or bulimia, the idea of Intuitive Eating sounds really scary. Why? Because it sounds like one big free-for-all, that encourages stuffing your face all day long with anything and everything you crave. But, with the exception of the “honeymoon phase,” which I will describe a bit below, I disagree. I believe deeply that Intuitive Eating actually helps stop binges.

The reason why I believe that Intuitive Eating helps stop binges, is because binge eating (and even bulimia) often stems from a biological deprivation of food. In analyzing my own past behaviors around food, I told myself that I could not ever eat cookies, cakes, ice cream, because they would lead to weight gain. You see, these were rules that I created in my own head. And because I followed my own food rules and avoided these foods at all costs, the cravings for them were OUT OF CONTROL.

Because I didn’t allow myself to enjoy these foods, my entire existence was centered around food. Every thought of my day involved food to some degree – what I was going to eat for breakfast, snack, lunch, dinner, planned perfectly to avoid those “off limits” foods. This deprivation stimulated a massive urge to binge – and once I started binging, it was game over. I ate all those foods, and more, shoveling them down my throat as if it was my last meal.

Binge eating is what happens when we deny—or threaten to deny—our natural, biological instincts around food.

Intuitive Eating—on the other hand—is the practice of responding to our hunger signals (and other bodily sensations) as they arise.

Makes sense, right? If you respond to your hunger signals when they arise, instead of denying your natural, biological instincts around food, you begin to develop a healthier relationship with food, because you discover exactly what it is that your body needs to be satisfied and thrive.

But That Sounds Like One Big Free For All – Is It?

To someone new to Intuitive Eating, it sounds like someone is giving you permission to eat what ever it is that you want – and that’s TRUE. With Intuitive Eating, all foods are on limits – there are no prescribed rules about what you can and can’t eat in terms of the food itself.

Because of that, people that are new to Intuitive Eating might binge on things they always tried to skip! I like to call that the “honeymoon phase” – when people are testing the waters and eating foods they previously denied themselves. In my case, I most definitely ate lots of donuts and ice cream for about a month. It felt so freeing! But, I didn’t feel good physically. I was irritable, moody, and had no energy. I definitely wasn’t thriving.

But after about one month, something started happening. I naturally started craving more nourishing foods. I actually started craving greens, veggies, protein, and suddenly I didn’t really want the donuts and ice cream as much anymore. And part of it is most definitely mental – knowing that all foods are on limits sort of took away the power and allure. 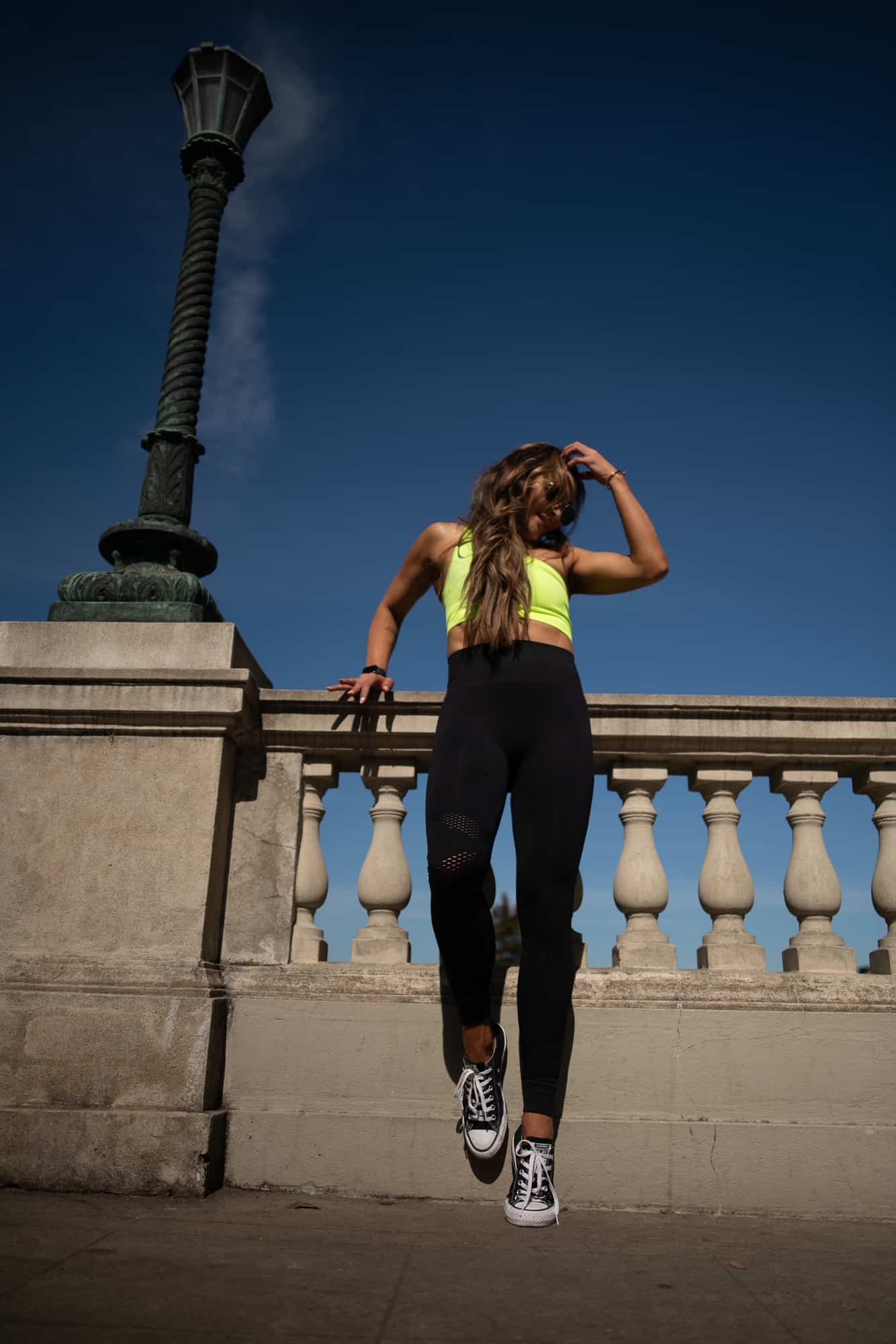 The New Me – A Proud Intuitive Eater

And so, over time, I naturally stopped binging on copious amounts of food and I stopped purging too. The urge simply went away.

Now, I always want to keep it real and make it clear that these changes didn’t happen overnight. Changing the actual way that I ate took a few years, especially as I worked through the emotional component of eating in therapy. And by “emotional component,” I mean learning how to let go go dieting, diet mentality, and all the food rules I created in my own head. That can take years, and sometimes I still catch myself saying terms that are part of diet culture! It’s a process of learning and unlearning.

So give yourself grace, and know that with the right tools and dedication, you too, can have a healthy relationship with food. It’s not just about figuring out how to get in touch with natural hunger cues, it’s also working on the emotional component and combating diet mentality – it’s hard. 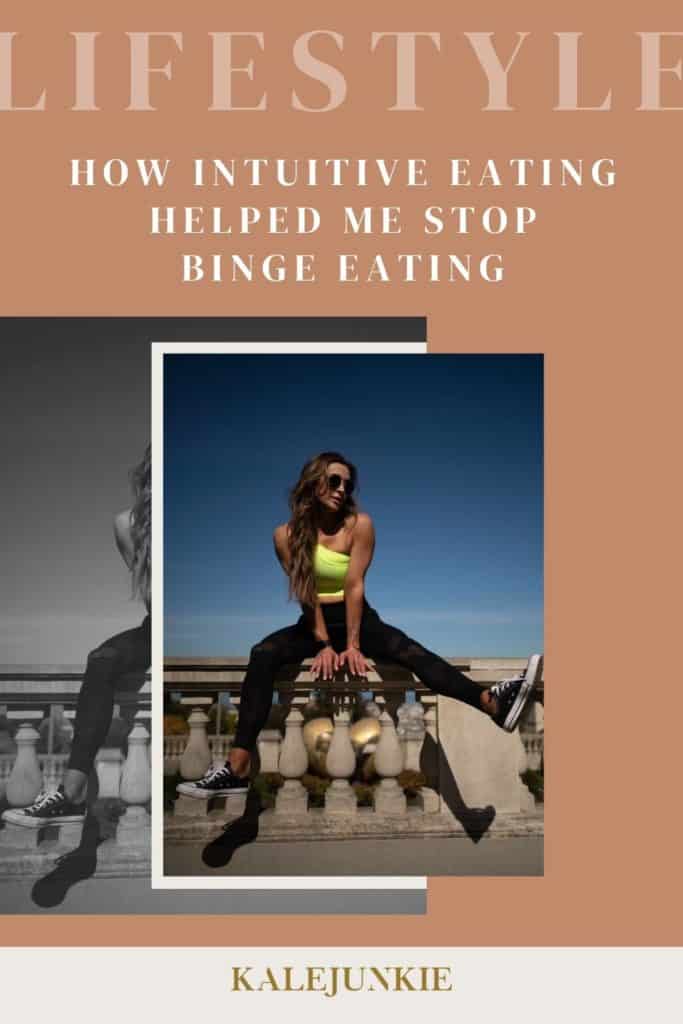 How I Healed My Relationship with Food

So You Binged: Now What?

My Top Tips For Enjoying A Guilt-Free Holiday Season

WHAT DID YOU THINK?

In the mood for: